Prince Edward Island is one of the three Maritime Provinces, consists of the island itself and several surrounding isles. It is Canada’s smallest Province and is also known as the birthplace of Canada. Since the “Charlottetown Conference” took place on the island’s capital in 1864 and led to the country’s formation. It is covered with lush farmland and beautiful coasts. Also, familiar as home to the burgeoning economy based on agriculture, tourism, and fishing.

Is not it a desirable destination for prospective immigrants? Are you interested to be a permanent residence through Prince Edward Island Provincial Nominee Program (PEI PNP)?

The Prince Edward Island’s Provincial Nominee Program allows prospective immigrants with the skills and experience to apply for Canadian permanent residence with the Government of Canada.

Established in 1969, the University of Prince Edward Island is a non-profit public higher education institution located in the suburban setting of the large town of Charlottetown (population range of 10,000-49,999 inhabitants), Prince Edward Island.

This program is applicable for applicants who are eligible to enter the Express Entry Pool. Living and working intention. Those, who are willing to live and work in the province are always welcome to apply.

Applicants who have both skills and experience are eligible for the PEI’s labor market. This stream also divided into three sub-categories-

Prospective applicants, who have the intention to invest in a PEI business, get priorities from the government. Before receiving a provincial nomination they must describe their role of contribution. After that, they will get a work permit to begin working in Canada. So that, they can learn about the business they are going to invest in.

Prince Edward Island Provincial Nominee Program (PEI PNP) is an easier and quicker pathway to immigrate to Canada. If you want to be a permanent resident in Canada through this program, then, don’t worry! If you need any help regarding this program, contact us. We, Sustainable Migration Solutions is an imminent Immigration Consultancy in Bangladesh steered by renowned Canadian Immigration Consultant Shahnaz Perveen, immigration specialist Elias M Dipu, and consists of a very impeccable team to inspire and accompany you on your journey of success. It is our objective to help you to make your path easier for Canadian immigration. 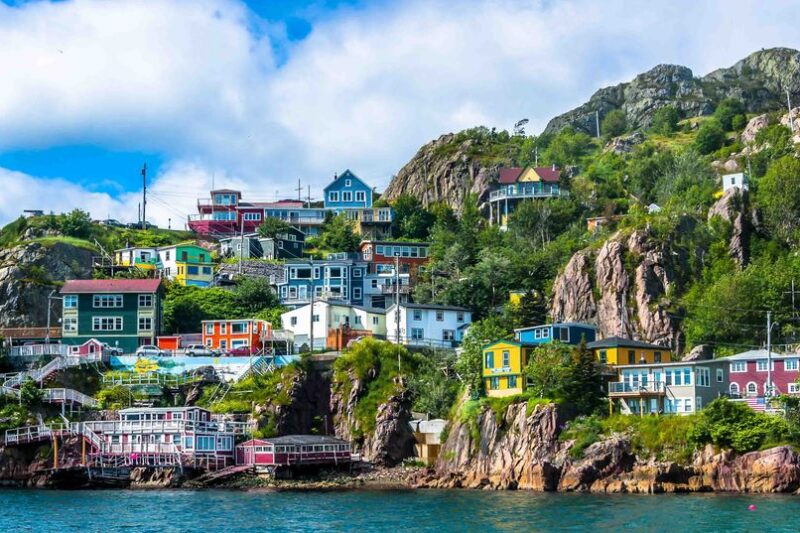 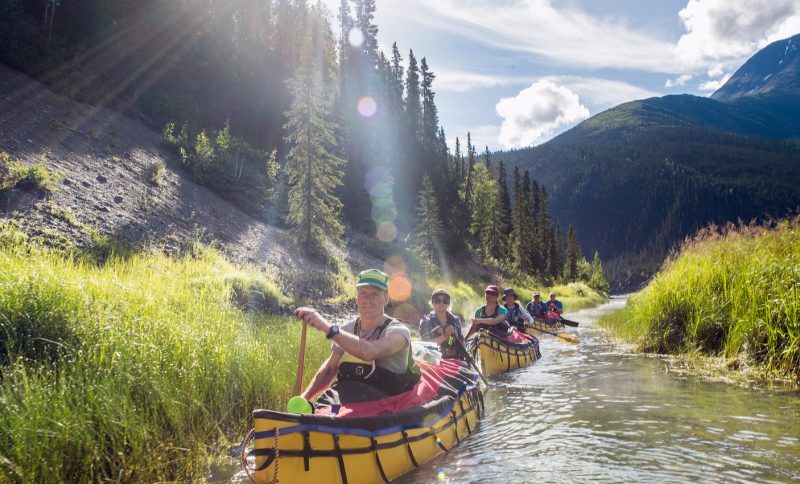 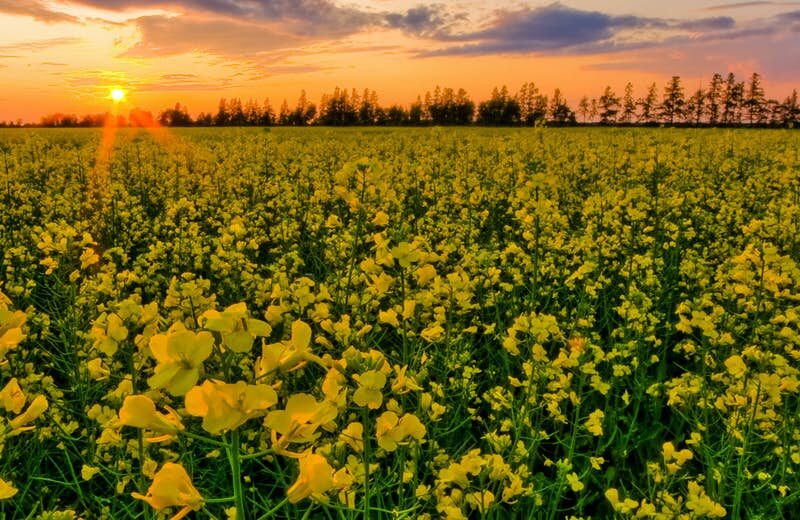 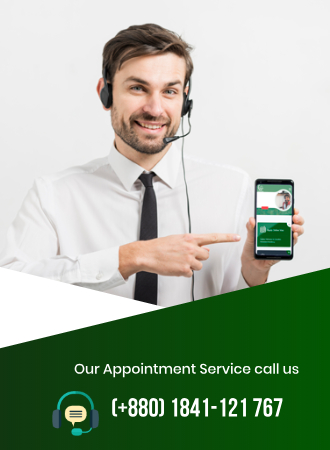